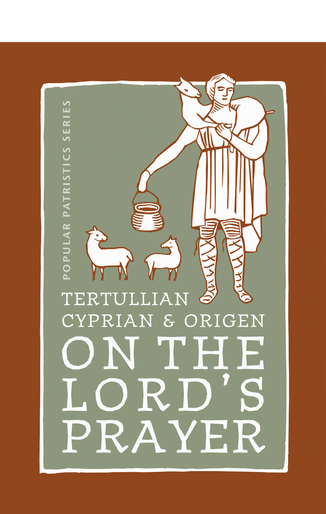 These are the only three existing ante-Nicene treatises on the Lord's Prayer, and they became the starting point for many other commentaries. Of the three, however, only the discourse of Cyprian is an address to catechumens. Tertullian's treatise contains additional material on the conduct of worship and on prayer in the assembly, and Origen's commentary is a vast work on the whole subject of prayer, as much suited to advanced learners in the school of Christ as to those preparing for baptism.

About the Author:  Alistair Stewart-Sykes, a leading scholar of Christian liturgical origins, is the author of three books on early Christian liturgy and is Vicar in the Diocese of Salisbury, England.