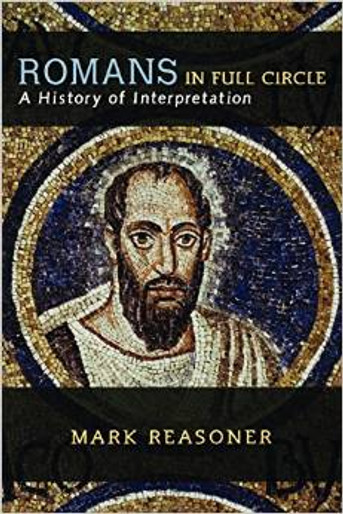 The New Testament book of Romans has played an important role in the life of the church from the period of the early church and through to the present day. In this concise survey of the major theological changes associated with Paul's letter, Mark Reasoner focuses on its history and interpretation, particularly through the works of Origen, Augustine, the medieval exegetes, Luther, and Barth. In doing so, he reveals that by a circuitous route, western Christians in the twentieth and twenty-first centuries are returning to reading Romans in ways very similar to Origen's concerns in the third century. This is true particularly in regard to issues of the human will, sensitivity to Jews and Judaism, openness to the possibility of universalism, and a deconstructive reading of the obedience to government passage in Romans 13. Thus, in addition to giving a helpful overview of Romans itself, this book will help readers situate their theological questions within the two thousand-year history of conversations about Paul's letter to Roman believers.

Roots of Christian Mysticism, The