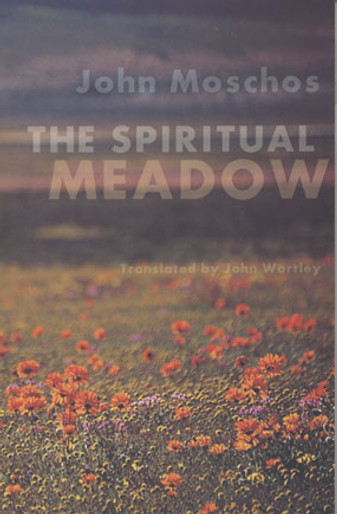 John Moschos, a monk of the Judean desert in the late sixth century, traveled extensively between the monastic centers of Egypt, Syria, Palestine, and Asia Minor. His collected stories of the travels were released in Greek as Pratum Spirituale or "Spiritual Meadow". "I have plucked the finest flowers of the unmown meadow and worked them into a row which I now offer to you." So begins his tales of the strange and remarkable sights and personalities he meets. Moschos writes in a manner that could pass for a modern travelogue with anecdotes that are amusing, vivid, instructive and inspiring.