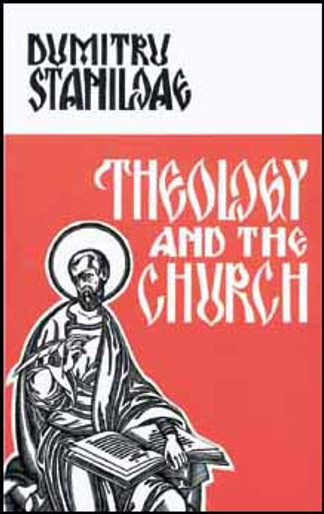 Professional theologians have long recognized Fr Dumitru Staniloae as the most influential and creative Romanian theologian of the 20th century. A pioneer in his country's religious renaissance, he has fought for almost half a century to free theology from a routine scholasticism, and spirituality from mere sentimentality. Yet in the West Staniloae has been known more by reputation than by his writings, which for the most part have appeared only in Romanian. This English translation makes his work available to a wider audience for the first time.

In a fresh and masterly synthesis, rooted in the tradition of the Greek Fathers yet open to the legitimate concerns of contemporary Christian thought, Staniloae gives a dynamic presentation of the Orthodox doctrine of the Trinity as the basis of ecclesiology and anthropology. He assumes a balanced theological framework of the totality of creation, of the world and human culture, by referring it to its ultimate goal: restoration and transfiguration.

Staniloae's approach provides new insights into the relationship between Orthodoxy and Western Christianity as well. In a strikingly positive way he presents the truths of the Orthodox faith as a liberating solution for all rather than as a judgment upon others.