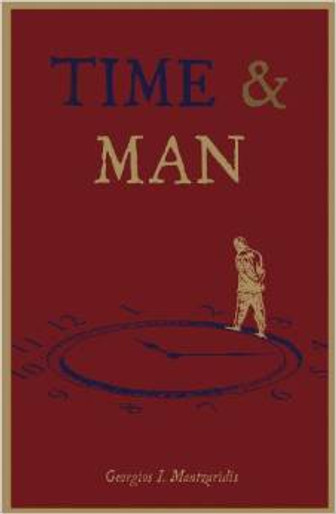 Man tends to see time as a factor in life that needs no explanation, and thinks that he knows what it is. But when he happens to ask questions about the nature of time and tries to define it, he becomes aware of his inability to do so.

This book includes discussions on such issues as the problem of time, space and time, Christ and time, Church and time, the transfiguration of time and liturgical time - among others. In addressing such topics, the author shows how these are not simply abstract theological issues, but that they indeed affect the entire spiritual orientation of man.

About the Author: Georgios I. Mantzaridis is one of the foremost Orthodox theologians of our day. Born in Thessaloniki, Greece in 1935, he is Professor of Ethics and Sociology of Christianity at the Theological School of the Aristotelian University of Thessaloniki. Professor Mantzaridis is the author of numerous books, many of which have been translated into several languages. His main works available in English include The deification of Man (New York, 1984) and Orthodox Spiritual Life (Brookline, Mass., 1994). His textbooks on Christian ethics and the sociology of Christianity are considered by many Orthodox scholars to be classics in their field.