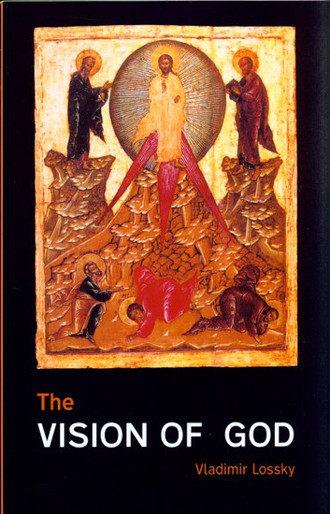 The relevance of Orthodoxy in the whole ecumenical movement is becoming ever more evident. Standing apart from the controversies which have embittered the history of Western Christendom, the Christian East has preserved a living continuity with the early Church. It is here that the significance of its witness, in itself disinterested, is to be found, now that the ecumenical movement is developing "ecumenism in time," and is searching for those churchly roots which are common to all Christians. Orthodoxy, which unites a sacramental view of the Church with a sense of personal liberty in the Holy Spirit, can open up unexpected perspectives in the Catholic-Protestant dialogue. Would not its spirituality, which sees the victory of Christ over death and hell as avowing a real transfiguration of man and the universe, be of vital assistance at the movement when Western man is exploring the depths both of human anguish, and of the material world, and is becoming dangerously tempted by the psychic techniques of the non-Christian East?

The annihilation of distance and the dispersion of numerous Orthodox in Western Europe and America are signs of the times which we cannot ignore. It is essential that the Orthodox, who up till now have too seldom expressed themselves in Western languages, should be able to do so freely. It is in this way that the idea of the present collection was formed.

About the Author: Vladimir Lossky established himself as one of the most brilliant of Orthodox scholars in the years between his departure from Russia and his death in 1958. His uncompromising faithfulness to Scriptural and patristic tradition, coupled with his constant concern for an articulate Orthodox witness in the West, makes his works indispensable for an understanding of the theology of the Eastern Church today. Several of his works are available in English from SVS Press: In the Image and Likeness of God, The Meaning of Icons (with Leonid Ouspensky), The Mystical Theology of the Eastern Church, Orthodox Theology: An Introduction, and The Vision of God.

In the Image of God