The Wormwood File: E-Mail From Hell 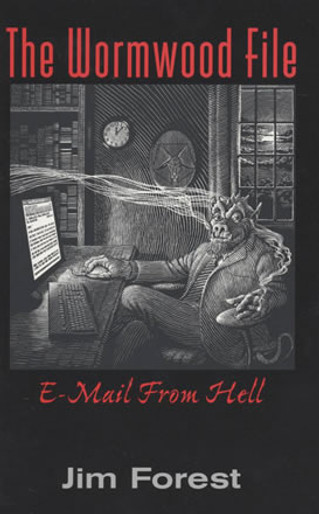 The Wormwood File: E-Mail From Hell

Wormwood, the apprecntice demon of C S Lewis' "Screwtape Letters", has graduated to full-fledged demonhood in Forest's "Wormwood Files". Hell has become high-tech too, with Wormwood instructing his own apprentice, Greasebeck, by email. Wormwood instructs in new 21st Century temptations as well as classic temptations that never go out of style.