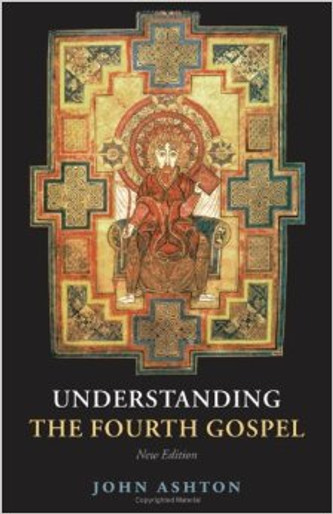 In this fully revised new edition of a pioneering study of John's gospel, John Ashton explores fresh topics and takes account of the latest scholarly debates. Ashton argues first that the thought-world of the gospel is Jewish, not Greek, and secondly that the text is many-layered, not simple, and composed over an extended period as the evangelist responded to the changing situation of the community he was addressing. Ashton seeks to provide new and coherent answers to what Rudolf Bultmann called the two great riddles of the gospel: its position in the development of Christian thought and its central or governing idea. In arguing that the first of these should be concerned rather with Jewish thought Ashton offers a partial answer to the most important and fascinating of all the questions confronted by New Testament scholarship: how did Christianity emerge from Judaism? Bultmann's second riddle is exegetical, and concerns the message of the book. Ashton's answer highlights a generally neglected feature of the gospel's concept of revelation: its debt to Jewish apocalyptic.

The Making of the New Testament

Turning the Heart to God