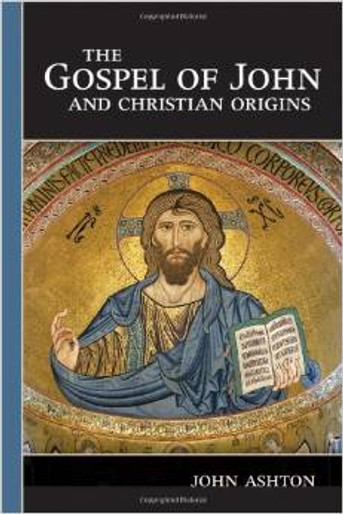 One of the most challenging questions facing New Testament scholars - how did Christianity emerge from Judaism? - is often addressed in general and indirect terms. The question becomes acute, however, when we turn to the Fourth Gospel, which, like the Judaism from which it presumably sprang, affirms one God, yet also affirms the incarnation of the eternal Word and, in nascent form, what Christians will later call the Trinity - - teachings that seem to set the Gospel poles apart from Judaism! John Ashton refuses any merely evolutionary explanation for this shift. Rather, he argues that the author of the Fourth Gospel set out precisely to supplant one revelation with another, and this because of the profound religious experience of the Evangelist, who turned from being a practicing Jew to experiencing a new revelation centered on Christ as the intermediary between God and humanity.

The Grace of Incorruption: The Selected Essays of Donald Sheehan on Orthodox Faith and Poetics

The Goodness of God's Creation

The Firest and Finest: Orthodox Christian Stewardship as Sacred Offering