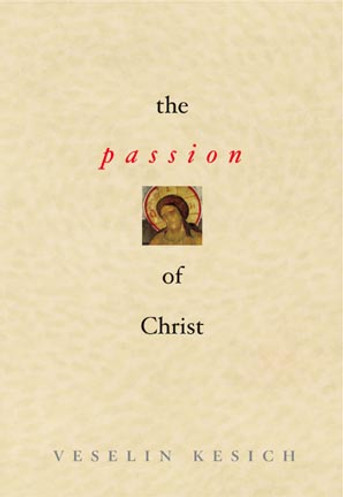 The passion narrative is at the heart of Christianity and the suffering and death of Christ on the cross takes a central role in any discussions between Christians and non-Christians. The 2004 film, “Passion of the Christ,” provoked strong reactions from Christians and non-Christians alike, running the gamut from alarm and repulsion to genuine religious experience. The film also brought to the fore discussions of the importance of the Cross to Christianity and the perceived anti-Semitism of the Gospels. Professor Kesich addresses both of these issues in this re-release of his 1965 edition. He expertly addresses questions of anti-Semitism and the family quarrels between Jews and Christians in the historical context as well as explaining the trial of Jesus and the purpose his suffering.

Holy Week: A Series of Meditations